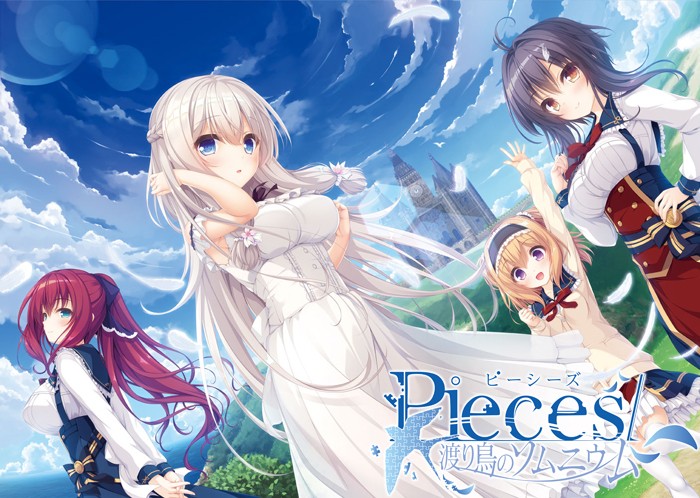 There’s an odd folklore in Mittebel where an angel sings a lullaby each morning to fall asleep and this wakes up the townspeople each day. But it is not only angels that have strange dreams. Tsubame can enter the dreams of others by thinking of them. He doesn’t know when he obtained this ability, but he spends most of the day sleeping as a result of seeing others’ dreams.

One day, he saw a girl by the window of an old mansion and was taken by her beauty. Wishing to know more about her, he tried his best to use his ability on her, but failed to do so. The girl Yua revealed that she also had the same mysterious ability to see others’ dreams. However, she was unable to choose which dreams to see, and only sees nightmares each night. As a result of the constant nightmares, she grew to avoid sleeping at all.

A girl who doesn’t sleep and a boy who wishes to continue to sleep. When their dreams cross, the legend of the past starts once more.