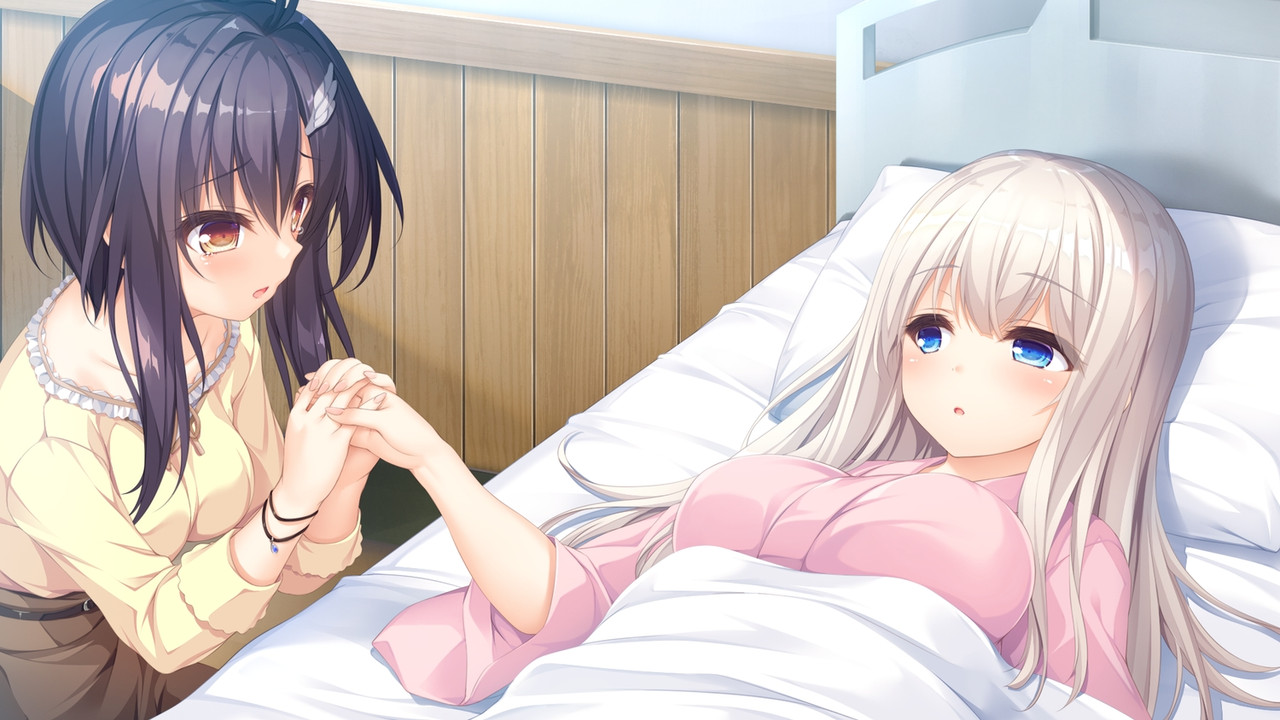 Image from pieces/wataridori no somnium

Frontwing
Sharin no Kuni – Debugging of the game engine ongoing, to be followed by beta testing