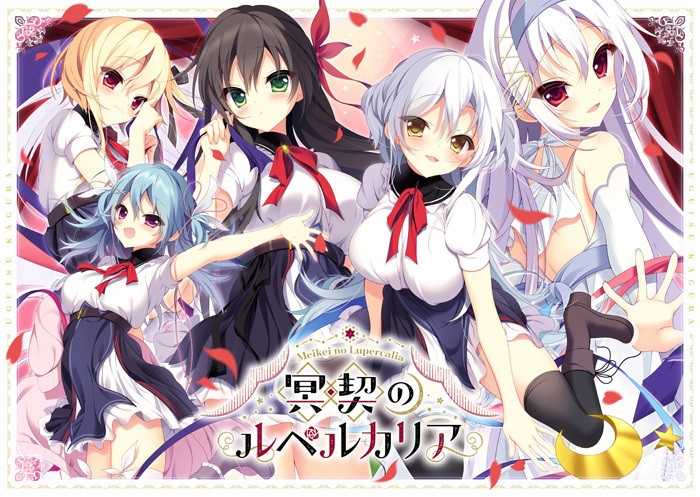 “There’s only one way to be on par with the gods. To be as cruel as the gods.

A genius actress who died at a young age.
She became a legend of sorts, and at the end of her epic theatrical performance, she learned a truth.

The months pass and spring arrives.
At a welcome party for new students, the protagonist, Tamaki Sawa, witnesses a performance.

Welcome to the Lambiris Theater Company!

A guerrilla-style performance by a student theater company.
The protagonist, who once made his debut as a child prodigy but turned down a career in theater, is filled with nostalgic memories.

A story of absurdity that begins with the guts of an onlooker.
The story, which has begun, will not stop until it reaches its end.

Amber Takahashi is a natural girl who loves the theater.
Meguri Sagimiya, the perfect child of theater.
Nanana Tenshi, an internet idol whose popularity is rapidly rising.
Riyo Hakodori, a backstage girl who has given up acting.

“Let’s make this the best play ever!

Their goal is to perform “Philia,” a play based on Norse mythology.
Bathed in a dazzling spotlight, the girls dancing on the story are beautiful.

White hair and red eyes lead the way.
A convenient ending for you.