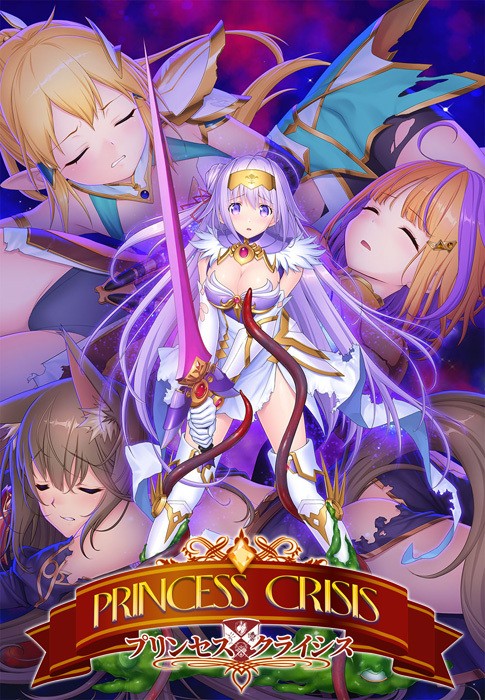 Humans, fairies, dwarfs, and beastmen. Laurencia is a remote island where the four races live happily without conflict.

That peace was brought about after the four tribes united to challenge the “Demon King”, who once came from the mainland and ruled the island with fear and despair. They were able to defeat and seal him in after a having won a fierce and painful battle. Several hundred years have passed since then. The threat of the Demon King has been forgotten in the prosperity supported by advanced magic technology.

One day, an earthquake occurs that shakes the entire island. The epicenter of the earthquake is the dungeon called “Zvinga” where the Demon King was sealed. The four tribes fear that this might be a sign of the resurrection of the Demon King. The protagonist, Bernard, a descendant of the mage who created the ward, is ordered to investigate it.