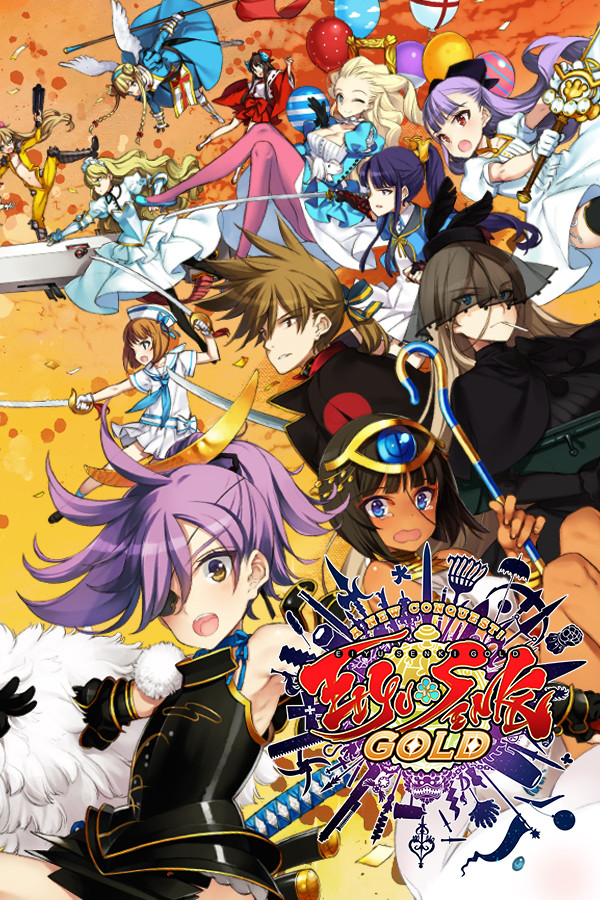 This is an alternative version of Eiyuu*Senki, with a new storyline. It takes over its cast while adding additional heroines and powers up its system.

The old Far East country of Zipang is ruled by the greatest hero Yamato Takeru and since it has secluded itself from other nations, it had developed its own unique culture. The hero of Oushuu, Masamune, starved for excitement in this time of peace. After finding a young man by the sea who had lost his memories, she concocted a plan to put him in charge and challenge Takeru. If he was able to defeat her, then Zipang would break its seclusion and take over other countries, leading to world domination!/p>