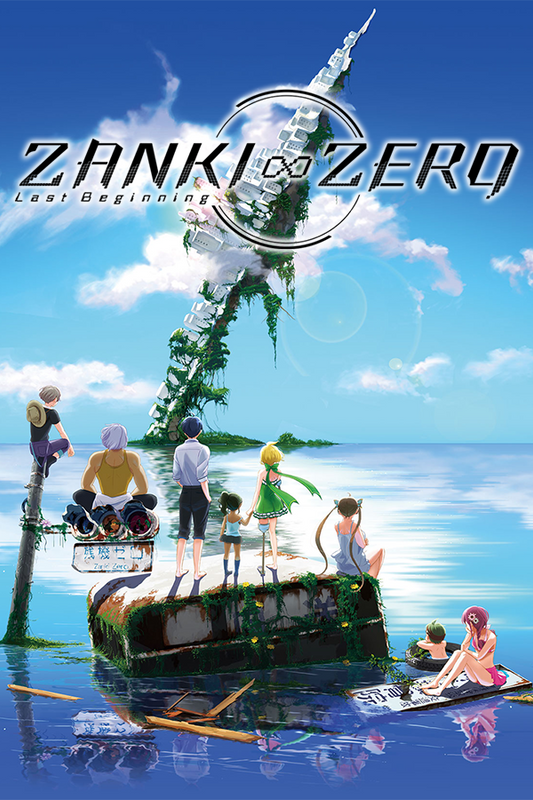 God created the world in seven days. It only took one day for humans to destroy the world. Life as we knew it sank to the depths of the sea…until yesterday. We do not yet know the broken world and the reasons left behind there. An earth where ruins drift about. Buildings, houses, light posts. Cars, traffic lights, asphalt… Modern civilization was destroyed, becoming nothing more than debris wading in the sea. New ruins drift one after the other before the protagonist, who lives on one of those decaying islands.