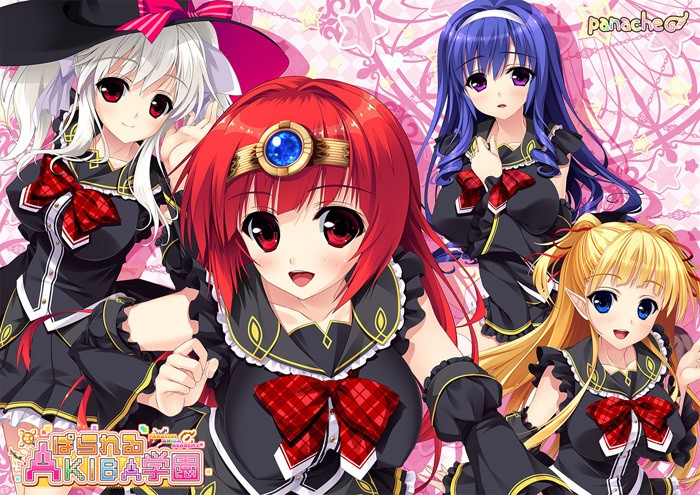 Our protagonist is an otaku and game creator specializing in support, who is suddenly summoned to another world. There he finds a fantasy world of swords and magic. With the help of the hero and her party he somehow manages to defeat the demon lord. However, the goddess who summoned him tells him that she isn’t able to return him to his own world. As an apology and a reward, she summons his house, which is filled with otaku goods (she also succeeds in summoning all of the packages that were delivered while he was away).

He spends everyday having watch parties and discussions. The heroines’ reactions are so favorable that he comes up with the idea to create a school that can educate people to become creators, and bring Akiba culture to this world. Will the protagonist be able to realize this ambitious dream together with the heroines, who have become thoroughly steeped in otaku culture thanks to his tireless teachings?