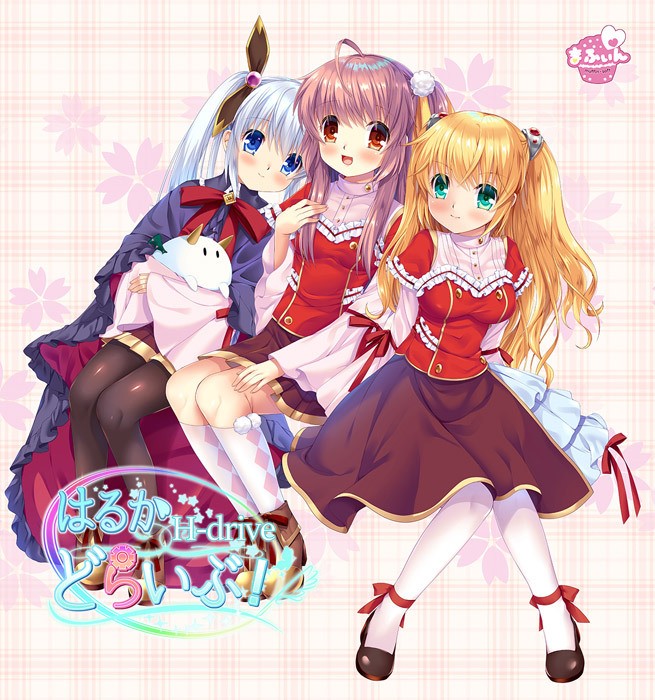 Yuuya has a childhood friend named Haruka who is innately frail and has been hospitalized since she was young. Other than that, she was a normal girl who loved to write novels. Even though she has her way with him, he treasures her as a trusted friend.

One time, she told him not to visit her until she finished writing her book. He reluctantly agreed and was restless for the next week while looking forward to meeting her again. But one week later, he was welcomed by the sight of a fantasy world. Next to him was a girl who looked just like Haruka. What happened to him and what does the future hold?