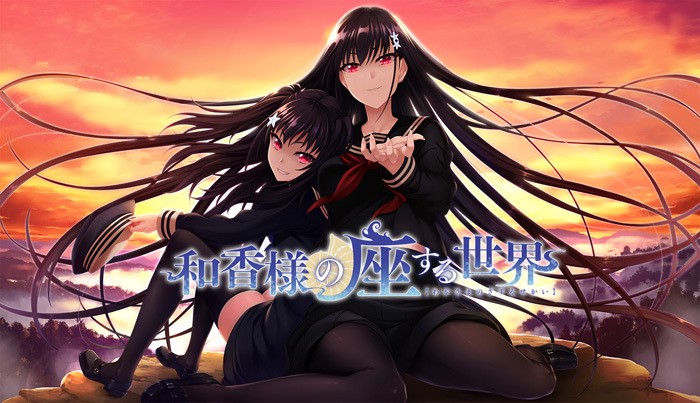 Ryouga lived in the old capital of Hakura and was about to eaten by an ancient goddess that appeared before him. Fortunately he was able to get out of trouble by offering to cook delicious food for the goddess Waka and became her servant and caretaker. She was full of curiosity in her new surroundings and he was completely at her mercy.

One day, monsters started to appear in the world and he asked her to help exterminate them to reduce the number of victims. She agreed, mainly because she enjoyed her time in current Japan. Soon her imouto Ruruha and other gods also showed up and their destiny started to move.