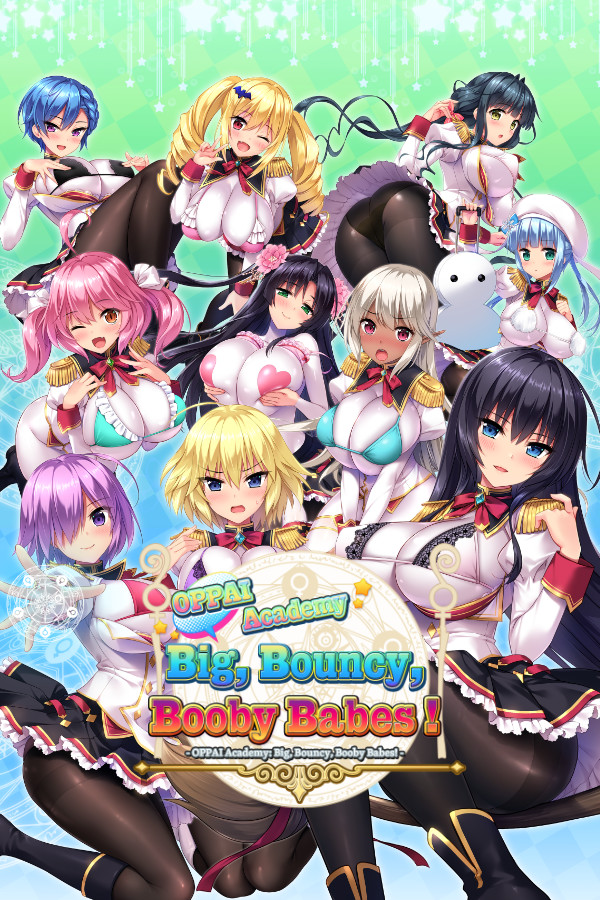 “How long are are you gonna be in there? Dumb brother!”, His younger sister yelled out to him as he was thinking of his novel. Annoyed, his sister elevated the bath temperature to MAX and there was an accidental explosion.

He heard a voice across the white light. He soon fell out of the white light to the other side.
“Oooohhhhh!”
Kazuya had arrived in a different bath in a new location, surrounded by a bunch of surprised girls.

“Is this heaven?”
Every one of these girls had gigantic boobs. It’s like milk was just ready to come bursting out of them. As soon as Kazuya thought that, a magic square came forth and the girls’ breasts started shooting milk all over. Could he now use magic? Screams of surprise filled the room.