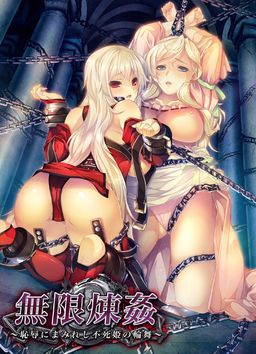 In a world with an absolute class system, the protagonist, a slave to a vile monster, is subjected to physical and mental humiliation on a daily basis.
One day, the hero resonates with the king of this world and is given the body of an immortal and is stripped of all rights.

The protagonist is attacked by a series of bizarre and brutal assaults.
The inhabitants of the city treat the immortal body as a toy and enjoy it as a pastime.
Because of his immortality, he cannot commit suicide, and the protagonist will never be freed from his suffering for ever.
The protagonist learns that he can die too if he kills the king, and after a struggle, he turns his back on the king, but his plan fails, and he flees from the king’s city as a hunted man.

Then, after many encounters and goodbyes, ……
Sometimes threatened by the king’s pursuers, the protagonist spends an endless amount of time in the world.

What will the future hold for those who have eternal life?
The story of a girl forced to a cruel fate begins