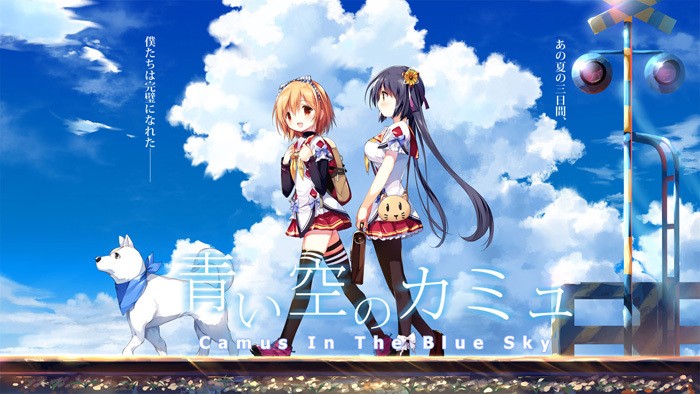 Rin and Hotaru were friends who attended the same school located in a river valley. After shopping in town, they boarded a train to go home but overslept. When Rin woke up, they were already at the last stop, the village where Hotaru lived. Since she had missed her stop considerably, she decided to stay over at Hotaru’s place for the night. However, she soon noticed that something was amiss. Even though it was only 8pm, there was no one else around…