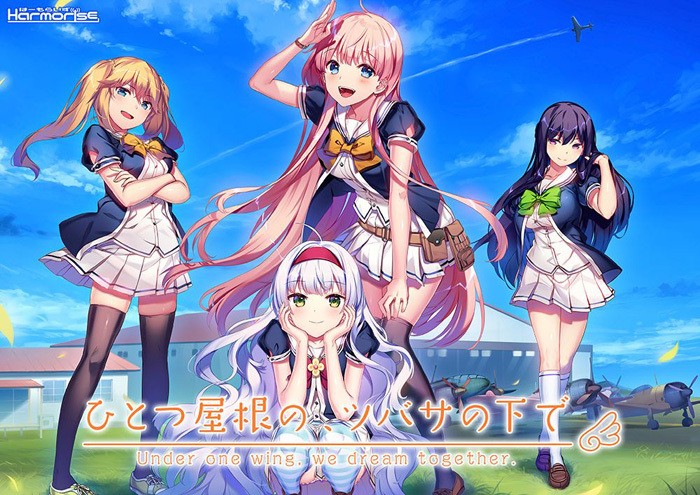 The grandson of a legendary ‘Fairy Fight’ (FF) player, Jun’ichi came to the former FF powerhouse Shouou Gakuen and was given the rare fuselage ‘Shinden’. But when he arrived at the student dormitory Tsubasa-sou, it was full of girls!?

He met the extremely beautiful but peculiar plane otaku Hikari, and the mysterious runaway rich loli Mimari, who is very much an airhead and lacks any sense in money matters, buying even entire planes on her credit card. He shares a room with Kazusa because there was some confusion due to their common last name and there were no other empty rooms in the dormitory. Finally, the student council leader Nahoko approached him to invite him to participate in the upcoming FF tournament.

How will this team of misfits fare in the competitive Fairy Fight aerial battlefield?