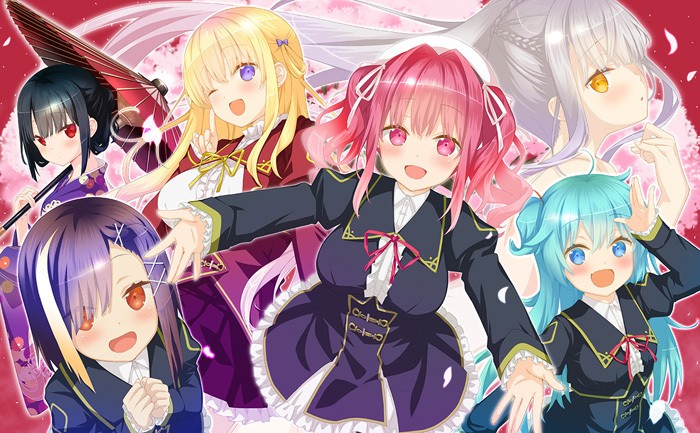 The long, harsh Russian winter had ended, and Spring was in the air.

On one particular day, Laikask Academy second-year Akito Yukihara was walking down the street when he stumbled upon a crying lost child. He decided to help the child find their parents, and was joined by Sofia Tulina, who happened to be present at the scene by happenstance. Also, to get the child to stop crying, he put on a small magic show for them.

After reuniting the child with their parents, Sofia turned to Akito and said:
“Would you teach me how to use magic?! I want to be like you!”

Thus Sofia accompanied Akito as they searched for a classroom in which he could teach her magic. Then, while the two of them were practicing magic inside Laikask Academy, they ran into a girl named Roo Mao, who was doing a street performance.

“Let’s put on a show together!” she said.

In this country, street performances were called “shows.”
At Roo’s suggestion, the two joined her and all three of them entered the upcoming tournament for performers.
Will the three of them be able to accrue enough members to form their troupe by the day of the tournament?
And will Sofia be able to learn magic?

“Happy Live, Show Up!”
This is a tale of these friends and their quest to shine brighter than the sun.