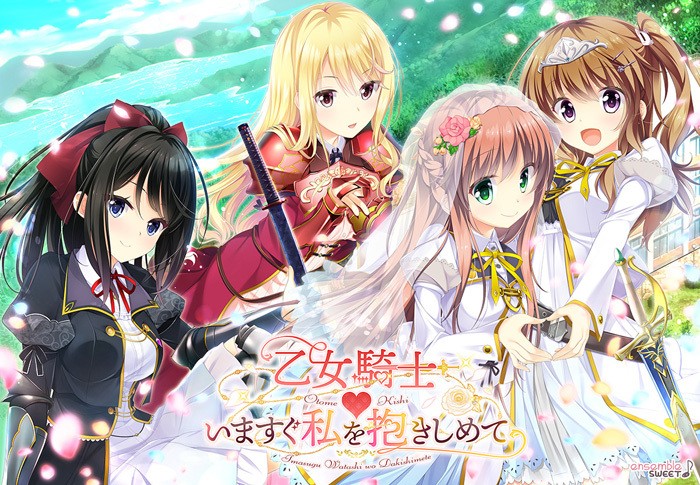 Ayato lived together with his twin older sister Saaya in Germany. Saaya had always admired Japan and dreamed of one day attending school there. So, when she got the opportunity to study abroad in Japan, he gave her his full support and was happy for her when she was accepted.

However, she had a frail constitution and became sick before she could travel. It would take a while for her to recover completely, so he decided to pretend to be her and go in her place so that the offer to study abroad would not be rescinded. Afterwards he realized that he did not completely think things through, as the school that he would now be attending is an ojou-sama school and that he would need to dress up as a girl!