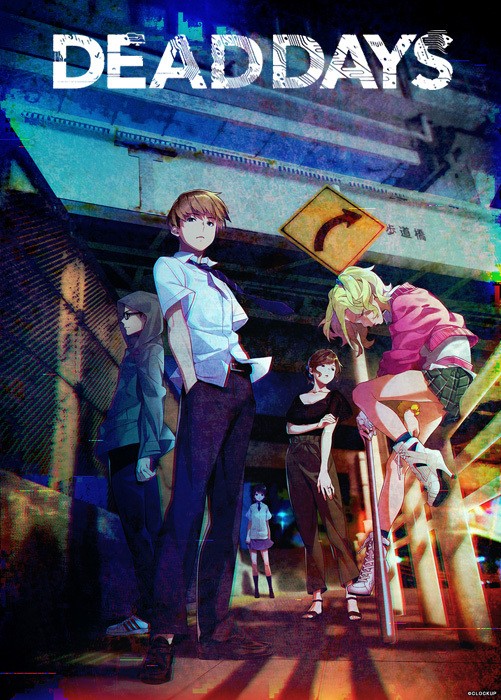 A few people woke up in a place unknown to them.
They were strangers to one another, and they all were supposed to be dead.

They were perplexed, and one-sidedly offered “some extension to their lives” by a mysterious being in exchange for purging wraiths from this world.
Only those like them – once dead, yet living – were able to find, touch, and kill spirits otherwise imperceptible to the normal senses.

The reincarnation was, however, not without its side effects.
An absurdly high libido, the unease of the next gathering and of combat, and the fear of a nearing end will all come to demand their toll, eventually.

In the meantime, mundane life is yet again about to begin but with Death itself as the new neighbor…