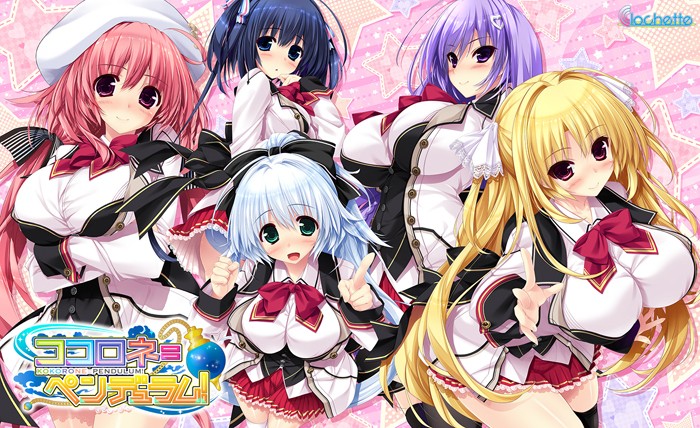 Around 30 years ago, superpowers known as ‘magia’ started appearing in Japan. Soujirou recently gained the ability to read other people’s minds. Normally these powers would awaken in people over the course of a few days, but for him, it took a full two years. Furthermore, he isn’t able to control his ability well and it gives him headaches from time to time. With the intention of getting rid of it, he decided to enroll in Shizuka-no-Umi Academy in Saema, a leading academic research city where magia users (sourcers) gathered.

However, he was caught up in an incident on his first day and saw a fellow magia sourcer for the first time. The girl Sumika used her power which can heal even the most serious illnesses, and he was so captivated by her that he wished to become just like her. Thus, he started to learn how to properly use his magia with fellow students Chihaya, Leeruu, Tsumuri and his younger sister Nazuna, the most powerful magia sourcer in the school.