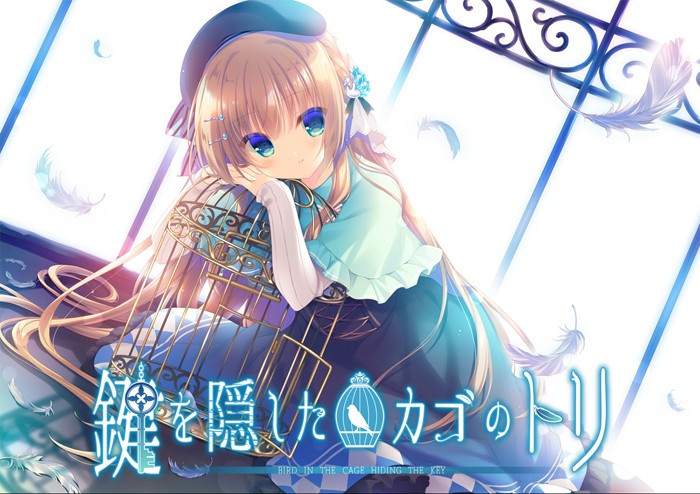 Touko was taken into custody on suspicion of committing murder and testified that she was the culprit. However, she was subsequently released due to insufficient evidence. The general public did not approve of this, so she ended up being imprisoned in a large mansion.

Youta was once saved by Touko when he was young, and he decided to live with her in the mansion after his grandmother passed away, leaving him all alone. They were joined by Touko’s friend Mion, the class rep Yoru, and their eccentric classmate Izuru. He felt that it was a pleasant life, cooking together, chatting about random things and having the occasional argument.

But who is the true culprit? And why did Touko confess to the crime? Can the caged girl be saved?