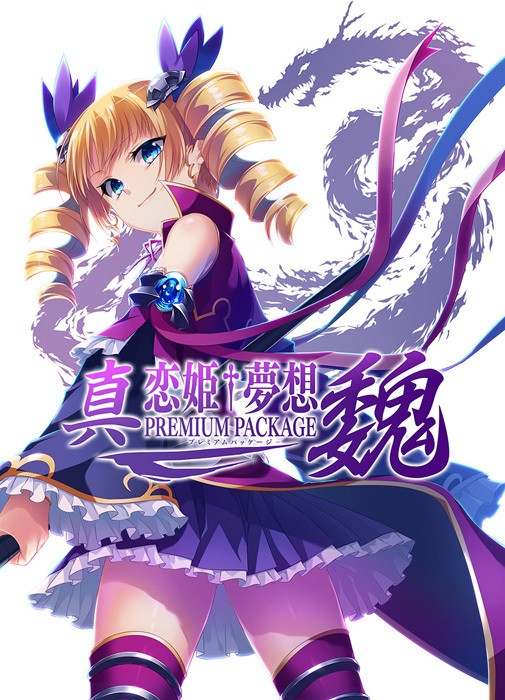 Gi version of the Shin Koihime † Musou – Kakumei series. The Kakumei series aim to deepen the story of Gi, Go and Shoku in a restart from 0 with new scenes and stories for existing and new heroines routes. 24 new characters announced(some of them already made debut on Eiyuutan series) for a total of 73 heroines, over 200 CGs, more historical battles from the Three Kingdoms and battle system reworked also it was announced that some Seiyuu(Voice Actor) will be different from the previous versions totaling at least 50.000 voiced words and over 75 Voice Actors.