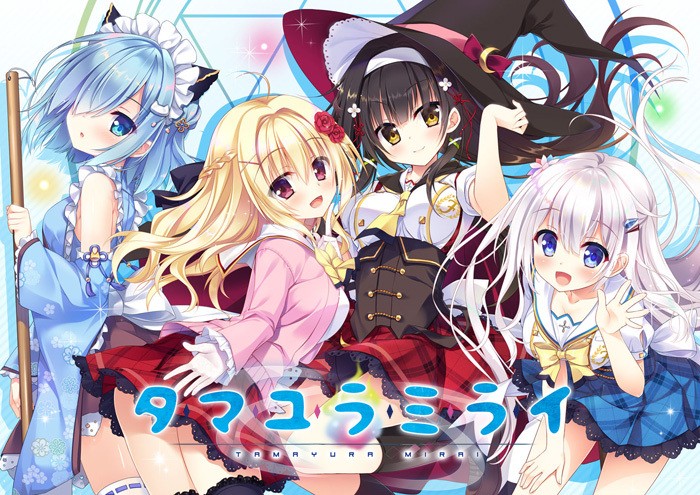 Then Yukina arrived in the town in search for something that she had lost. She had spiritual powers that exceeded his own and was able to see the otherworldly beings. By associating with her, before long even the incident in which he gained his magic was brought back to light.