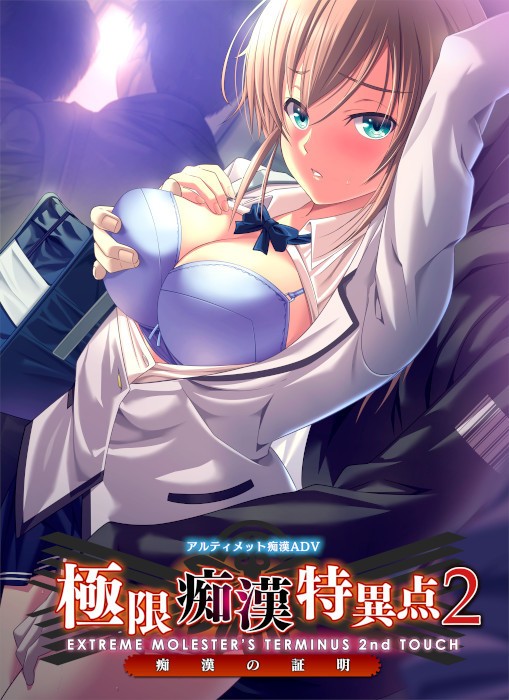 Half a year after… The organization of Chikan fetishists (Vatican) lost its base of operations in an explosion. However, the organization wasn’t wiped out. The revived Vatican announced the battle royale “Avalanche” for the Feelers who place their survival at stake. Kiichi feels the passion in his blood boil over as he commits himself into a Chikan battle once more. This time those who oppose him are the mightiest Chikan group “Kuro no Shuu” and the “Punishers” of the international anti-Chikan organization “Innocence”. To accomplish the goal of his younger sister Shizuku and to justify his own existence as a Chikan, Kiichi’s fingers will once again force open the door of pleasure deep within his targets.