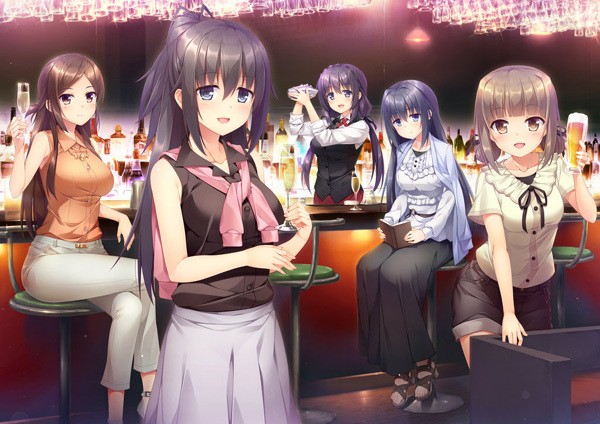 Michito is a normal office worker who lives by himself. There’s nothing special about his job nor his life; He’s just like any other normal person. One day upon returning to an empty home after a busy day at work, he wondered if he was a bit lonely. If only he had a girlfriend, things might be different… but he didn’t make any particular effort to find one. Thus continued his dull cycle of eating alone, sleeping alone, waking up alone and going to work.

One day, he made a passing complaint about being lonely to his boss while out drinking and his boss smiled and told him that if he wished for change, he must take action or nothing will happen. Those words struck a chord in him and he began to think about what to do. There were many ways and places to find someone to live together with, like out on the street or via SNS. So, he decided to make the first move, in order to add colour to his solitary life.