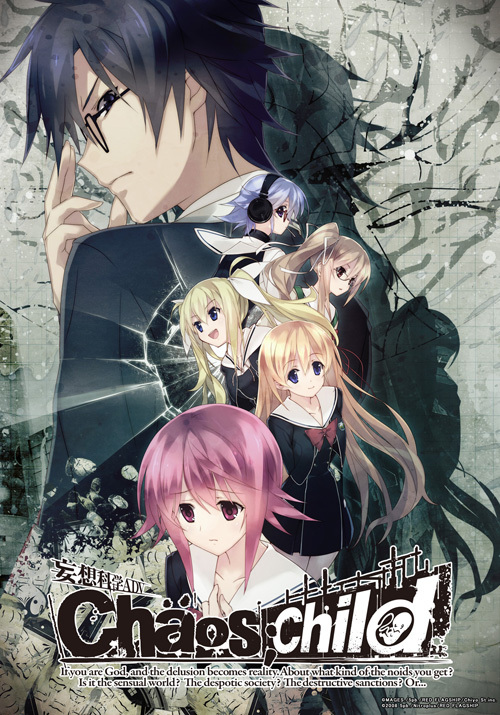 On 7th of September 2015 a man suddenly dies while streaming a video from his web camera. Later, on September 19th a street musician dies the same way while performing.

Miyashiro Takuru, a member of Hekihou Academy’s newspaper Club is tasked to investigate those incidents. His friend, Shinji Ito, directs Takuru to a clue – both incidents took place at the same day as the first two incidents of “New Generation Madness” from 2009.
Takuru tells this to Kurusu Nono, a vice president of the newspaper club, but she doesn’t believe him, saying it’s all just a coincidence. Takuru continues to stand his ground” “There’s a way to prove it’s not a coincidence. The third “New-Gene” incident happened on September 29th. Which is… today”. That instant Takuru’s cell phone rings. It’s Onoe Serika.
Trying to calm down his violently beating heart, Takuru gathers the other members and goes to a place Serika told them to…