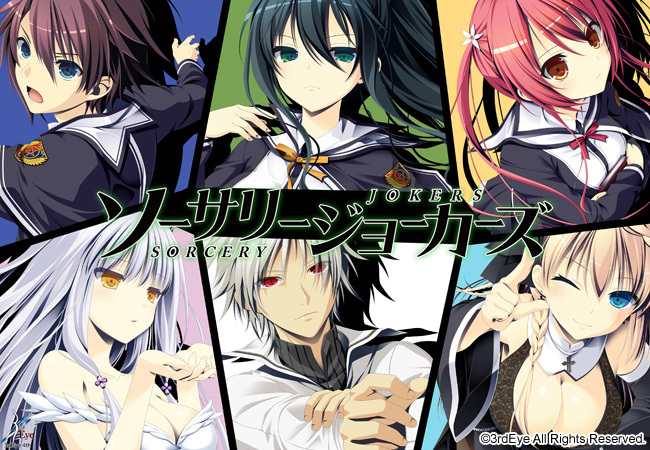 One day, all of a sudden, magic came into the world. The existence of magic wasn’t a secret known only to a certain few, but was announced by the current government and quickly became common knowledge.

Today, it’s an age where magic is used as a resource and has permeated throughout many different fields. A city was founded on Agartha, the island where magic was discovered, and research continues to this day. This is a story about the fates of those who live in this magical world.

Casters and OutCasts… What fate awaits these two divergent forces?

The miracle of magic which governs the world will shape the fates of those within it.