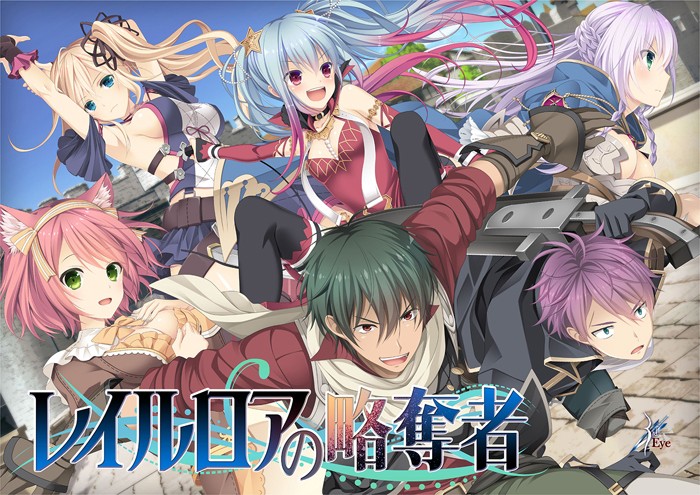 A century or more from now, all humans have acquired superpowers in this new world. These powers are such a commonplace that those who do not possess them are viewed as outcasts. Civilization has greatly declined during this time of change with the human population greatly reduced and nature reclaiming lands which had been developed.

The town of Raillore, with brick dwellings reminiscent of the Middle Ages, is surrounded by forests and rivers and blessed with fertile soil. Since the concept of countries has vanished, it is self-governed by an order of knights who fight crime to protect the townspeople.

One time, it was confirmed that there were people called ‘errors’ with unknown powers known as ‘moments’ which bring about strange phenomena. These events caused fear to the masses and it was up to the order of knights to deal with the situation after it was determined that the errors suddenly appeared due to an illness.